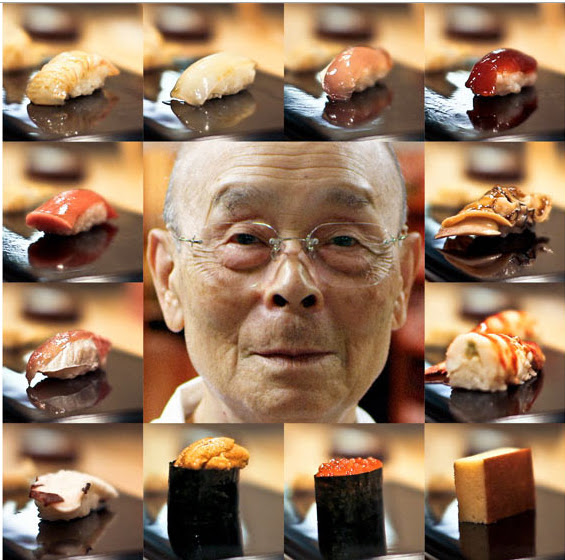 while i was away in seattle last weekend, jeff went to see the documentary, jiro. (click the photo above to see the trailer).  i was kind of bummed he went without me, because the story is fascinating.  jiro is an 85 year old man who owns a tiny sushi bar in a tokyo subway.  but this isn't your average sushi bar, he's been awarded three michelin stars and japan has declared him a national treasure.

speaking of sushi, last friday was date night and we went to our favorite sushi spot, katsu-ya.  it may not be jiro quality, but it has definitely captured my heart with its spicy tuna crispy rice.  there are several around los angeles now, but i'm not interested in sbe's katsuya (with no hyphen), i want the original in studio city.  i personally prefer the hominess of it.  i don't need high-quality ambiance, just high-quality sushi.

because it's in studio city, we don't go as often as we'd like -- we usually take the occasional friend in town or for our monthly deal that when i find out i'm not pregnant, jeff takes me out to get something i couldn't have if i were pregnant -- sushi. and if i'm gonna have sushi, i'm gonna do it right.

one of my favorite things about the original katsu-ya is that it's right next door to rusty's discount pet center.  i often run in here to buy cat food after dinner and the staff is always super helpful.  it's been a staple in studio city since 1987 and is named after rusty, sr., a sheltie who is no longer alive, but if you're lucky, you might see rusty, jr. (a large and well-loved collie) hanging outside just before you head in for dinner.  last night it was my lucky night. and, in case you were wondering, the first thing i did after bonding with rusty, jr. was walk in the restaurant and wash my hands. 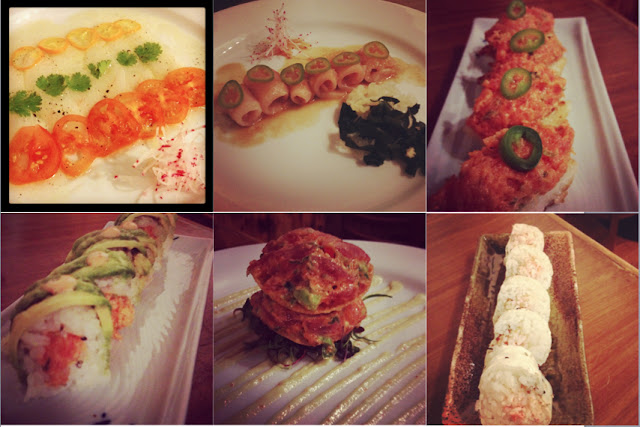 and a stop off at studio yogurt ... 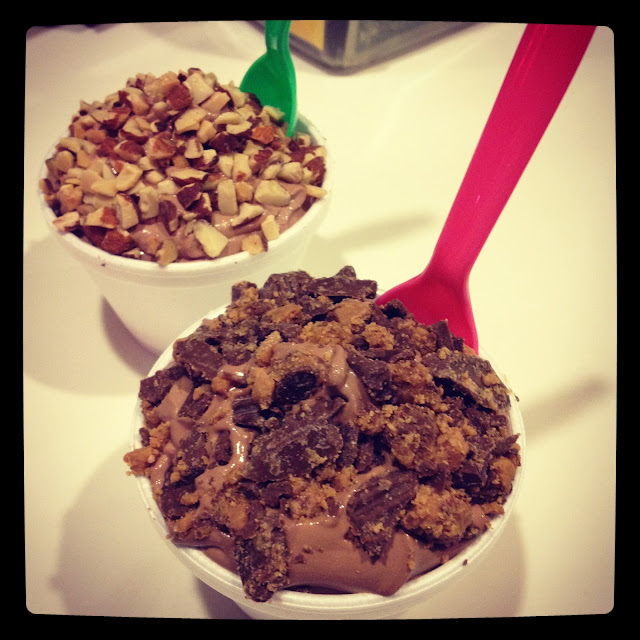 all, in all, it was a perfect night, as jeff always makes date nights special.  he even still opens the doors for me. 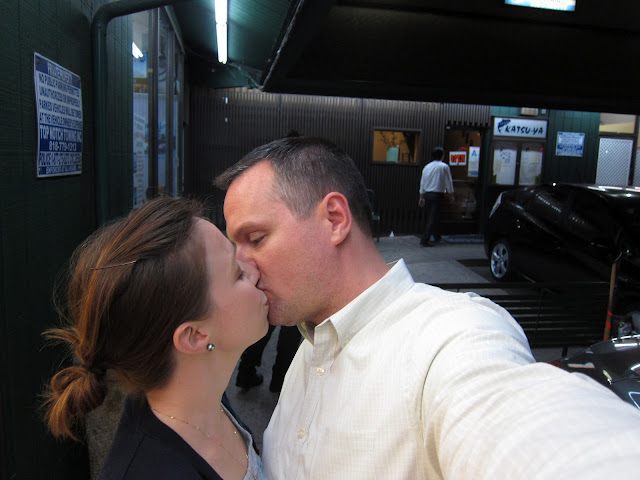